We devised a brand campaign based around the ‘ribbon’ identity, associating it with both the Queen and the accolades of honour she awards to her armed forces. The media campaign culminated in a high profile charity event held at the Tower of London, with powerful stories projected onto its historic walls.

Our awareness campaign resulted in a dramatic increase of traffic to the website and saw them raise over £250,000 on the evening of the charity event itself gaining significant national press and broadcast media coverage including BBC, BBC London, London Live, Evening Standard, Mirror, Mail Online and New York Times. 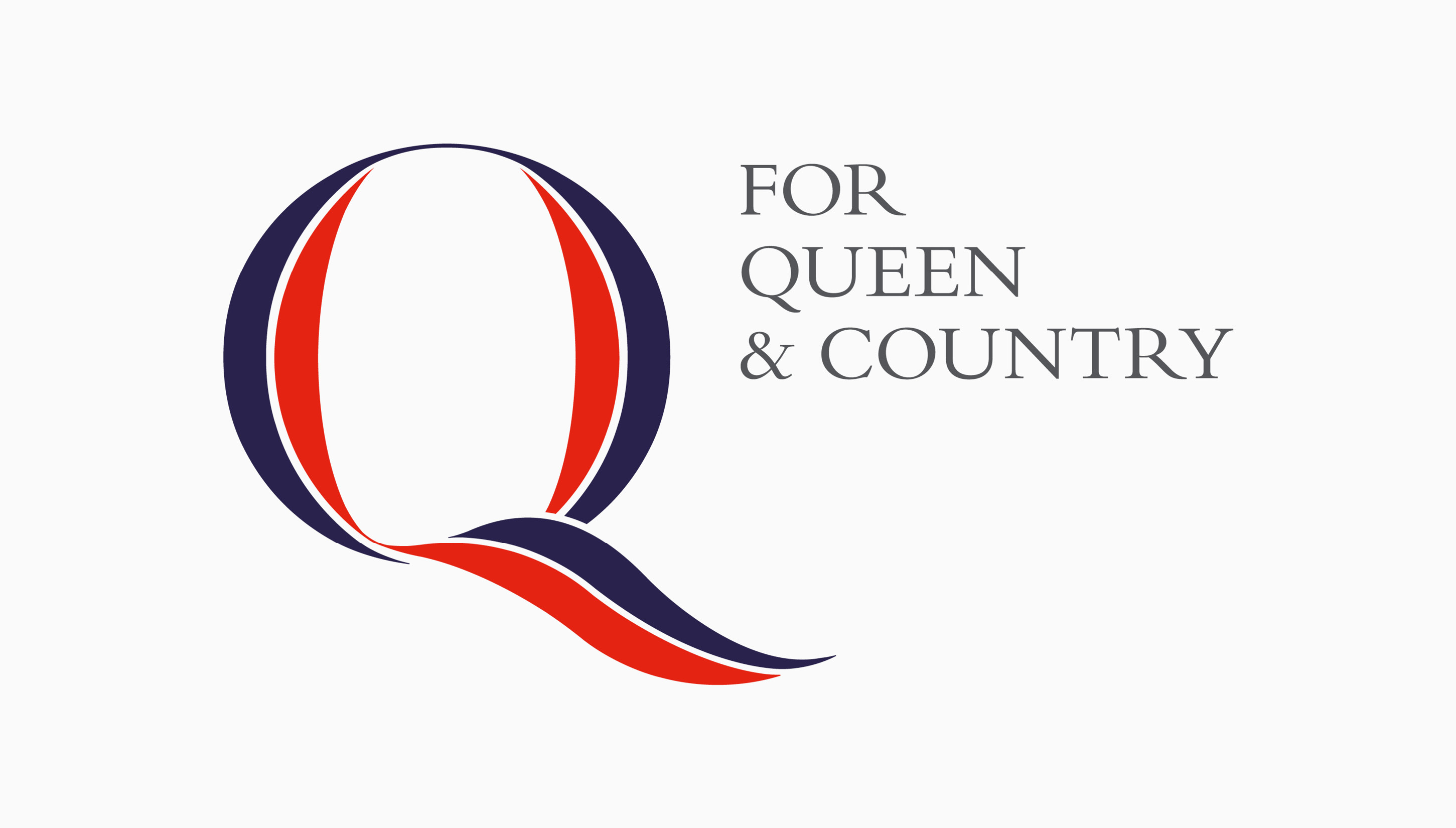 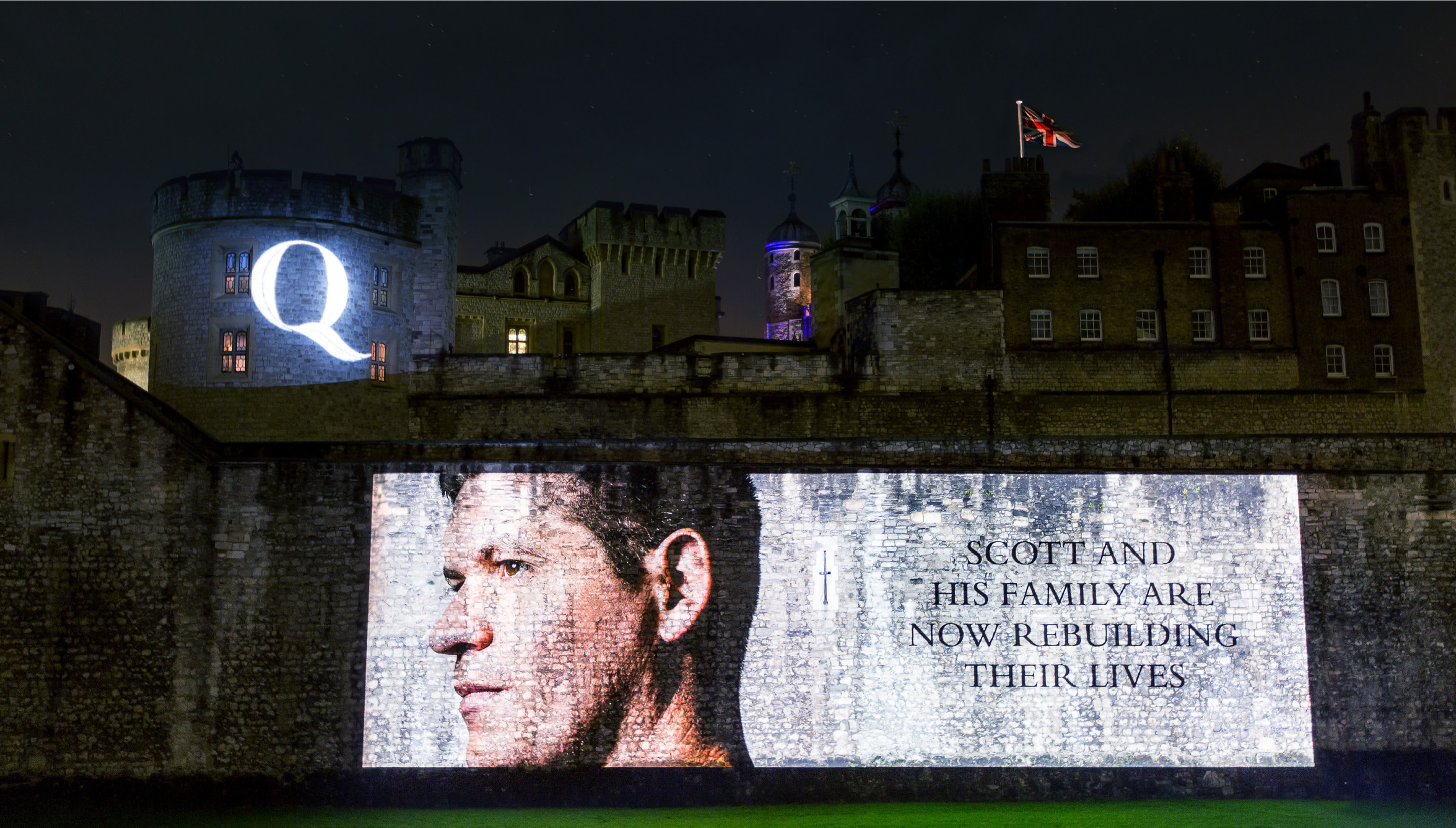 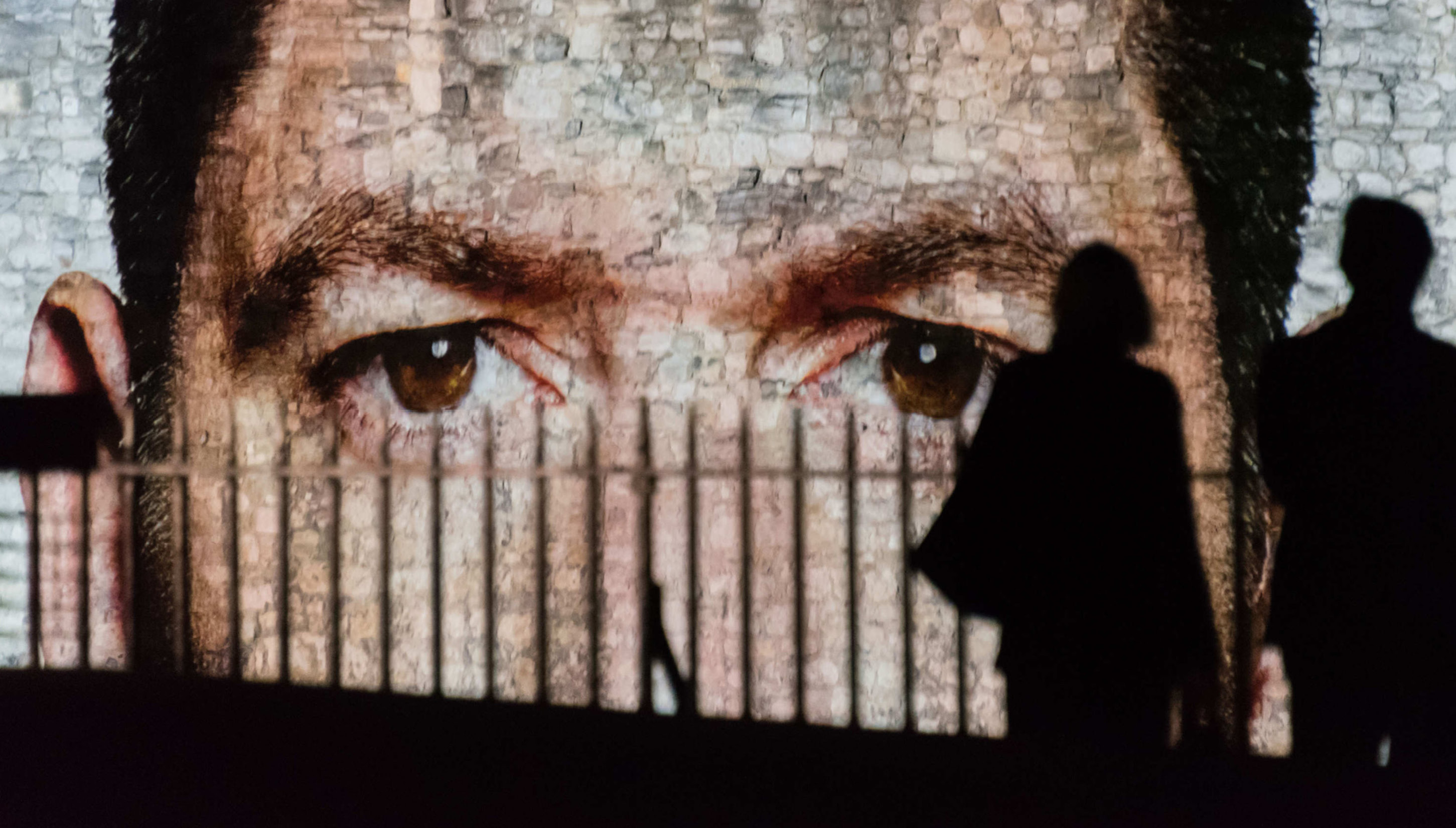